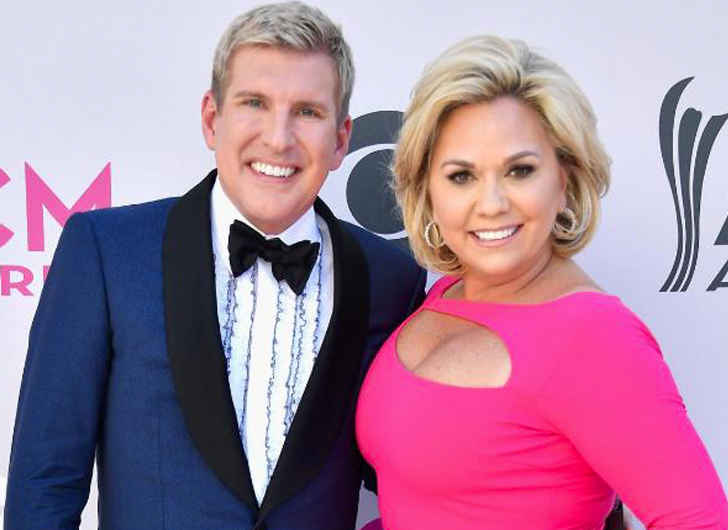 Amid pending federal tax evasion charges, Todd and Julie Chrisley have requested a judge’s approval to leave their home state of Georgia to travel to the Cayman Islands for Thanksgiving.

According to People, the Chrisley Knows Best stars have been charged with federal tax evasion, wire fraud, and conspiracy bank fraud and have pleaded not guilty to the charges.

Julie, Kyle, and myself bring Church, Judge, and Jury, and Julie and I have a bit of a fight over descision-making, and air some more grievances against the Georgia DOR. And Kyle has a special announcement. Also, don’t forget… #chrisleyknowsbest comes on Thursday nights at 9/8c! #chrisleyconfessions


People reports the couple has asked the judge to temporarily amend the conditions of their release, which currently prohibits them from leaving the state of Georgia. In documents obtained by People, Todd and Julie reveal they wish to travel first to Nashville and then on to the Cayman Islands over Thanksgiving with their children and grandchild.

The Chrisley’s are also asking to be temporarily granted their passports from Pretrial Service in order to travel to the Cayman Islands, writing in the documents they will return the passports on December 2nd.