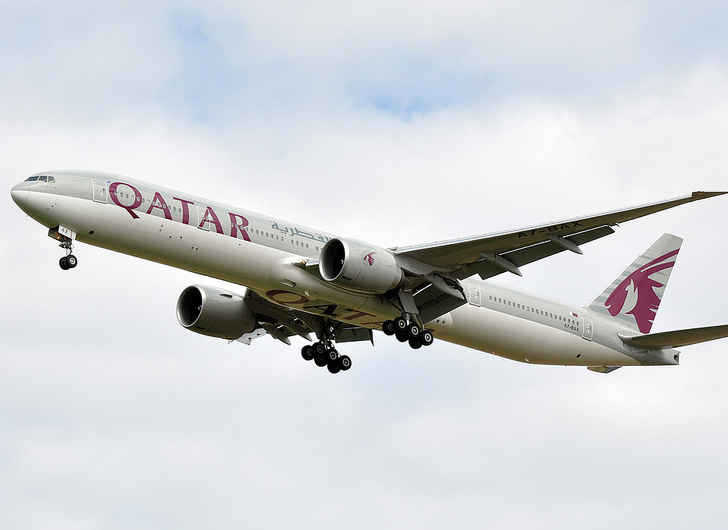 A Qatar Airways plane was forced to make an emergency landing after a passenger discovered her husband had been cheating on her.

According to the Hindustan Times an unidentified Iranian woman reportedly used her husband’s fingerprint as he slept to unlock his cell phone. On the phone was allegedly found evidence her husband was having an affair.

Flight attendants tried to calm the woman down as she repeatedly hit her husband, which caused the pilots to divert the plane. The flight from Doha to Bali was forced to make an emergency landing at Chennai Airport in India so the couple and their child could be removed from the plane.

According to local Chennai newspaper the New Indian Express, a source at Chennai Airport claimed the woman was drunk and was not allowed to board a subsequent flight until she had sobered up.