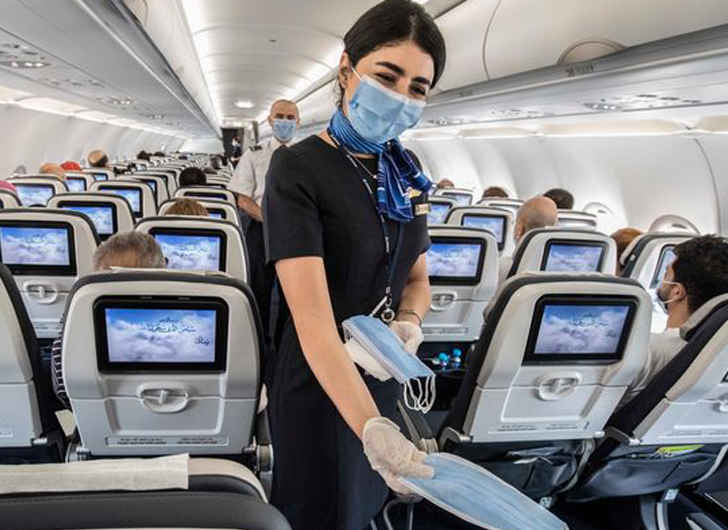 In a study released by the CDC, researchers in conjunction with Kansas State University found a 23% to 57% reduction in exposure to “viable” virus particles when middle seats are left vacant.

“Physical distancing of airplane passengers, including through policies such as middle seat vacancy, could provide additional reductions in risk for exposure to SARS-CoV-2 on aircraft,” the report revealed.

According to MarketWatch, the study was based on experiments conducted for a separate study back in 2017 before mask-wearing was commonplace and did not look into the effectiveness of mask-wearing in preventing the spread of COVID-19.

“Multiple scientific studies confirm that the layers of protection significantly reduce risk, and research continues to demonstrate that the risk of transmission onboard aircraft is very low,” Airlines for America told MarketWatch.

Delta remains the only U.S. major carrier still blocking seats in economy, but that practice is due to end on May 1.