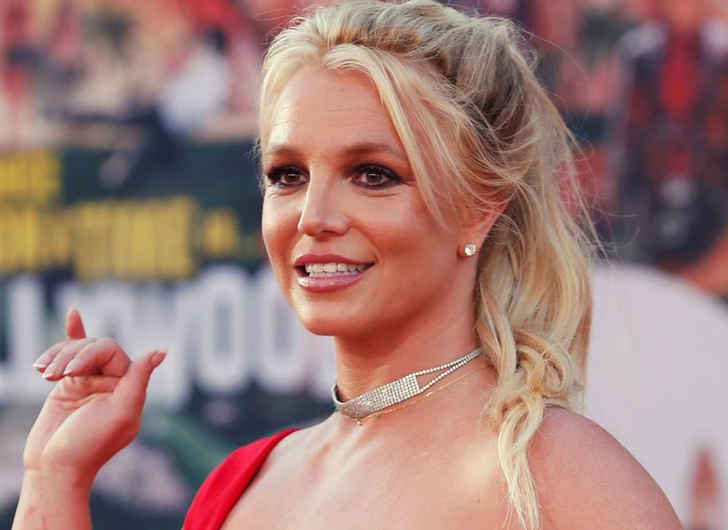 Britney Spears and her boyfriend Sam Asghari jetted off to Maui, Hawaii for an early birthday celebration for the soon-to-be 39-year-old singer.

It’s been a year of legal battles for the pop princess as she’s fought to remove her father, Jamie, from his role in her conservatorship and try to regain control over her life.


According to People, Britney and Sam arrived in Maui via private plane, with Spears sharing on Instagram, “I’m doing that whole work on yourself thing at the moment.”


The music icon shared a photo of herself and Sam donning facemasks upon arrival in Hawaii, telling fans, “Felt like a little trip to paradise for an early birthday celebration!!!!!”

The couple, who first met in 2016 on the set of her “Slumber Party” video, reportedly enjoyed an oceanside dinner in the town of Lahaina, at the Kapalua Resort’s romantic Merriman’s Kapalua restaurant, an onlooker told People.


Britney and Sam channeled their inner Hawaiian vibe with a series of pictures she shared with her 26.8 million followers.

“We be like…..in Maui!!!! PS….Don’t mind my hair!!!!” Britney captioned a photo of herself sporting a puka shell choker and sunglasses, while Sam modeled a Hawaiian print shirt.