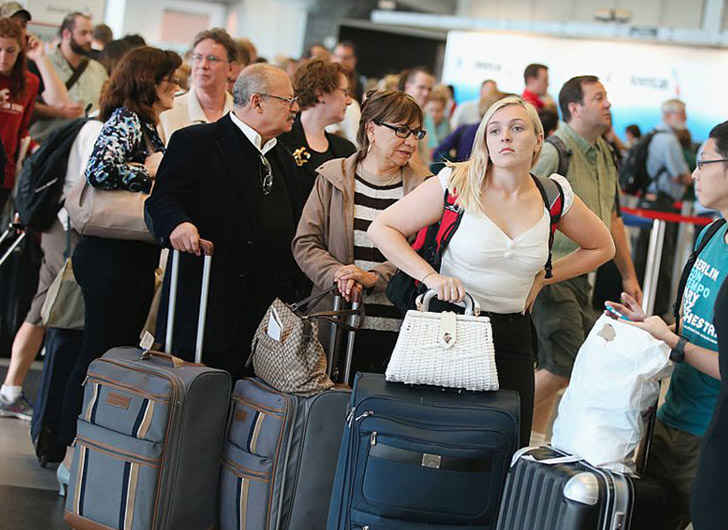 According to a study conducted my InsureMyTrip, there is one airport that could cause you more stress than any other airport in the U.S. – New York’s LaGuardia airport.

About 1.2 million travelers are expected to use @LGAairport this holiday travel season (12/17 – 1/1). Consider the following:

According to Travel+Leisure, InsureMyTrip assessed flight cancellations and delays at 75 major airports across the country, finding LaGuardia had the highest amount of canceled flights at 4.9 percent in 2018.