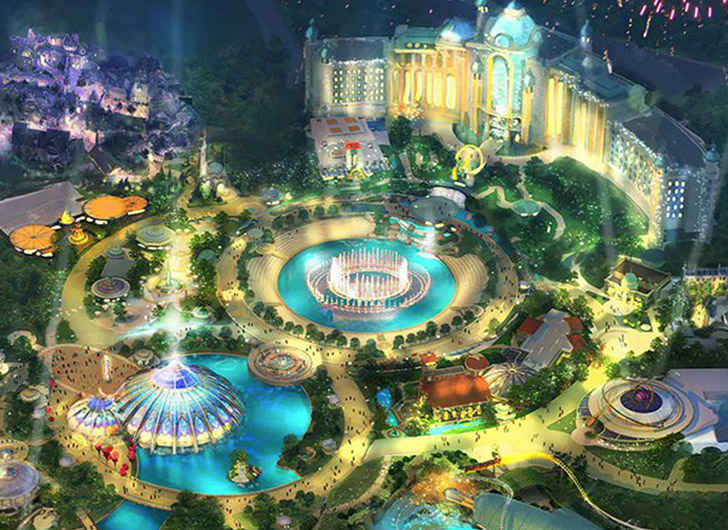 Orlando, Florida is about to get even more “epic” with Universal Orlando announcing they are building a fourth theme park called Epic Universe.


The company made the announcement on Thursday, revealing Epic Universe will be located just a few miles south of Universal Studios and Islands of Adventure.

The new park will be located within a larger 750-acre site and will feature areas dedicated to “beloved stories.”

Construction on the new park has already begun, although no opening date has been set. The 750-acre site will also feature hotels, shops, restaurants and an entertainment center.

Although Universal has not given any details about what lands will be inside of the Epic Universe, according to CNBC, analysts are predicting the park could feature rides based on Universal’s Minions, classic Monsters and Nintendo.

Universal hopes to employ a further 14,000 workers and will provide transportation for guests between all of its properties.