Did You Know?
In 1906, Renault was the first ever Grand Prix winner, and then introduced the first turbocharged engine in formula one in 1977.
The Dead Sea, located in Jordan, is 10 times saltier than any ocean.  Because of this high salinity it causes everything to be much more buoyant.
This sound isolating chamber is located at Orfield Laboratories in Minnesota.  It is so quiet sound is measured in negative decibels.
Beepers weren't just for doctors and drug dealers in the '90s, it seemed like everyone had one! They were as much of a fashion trend than that of a functional way of communication! 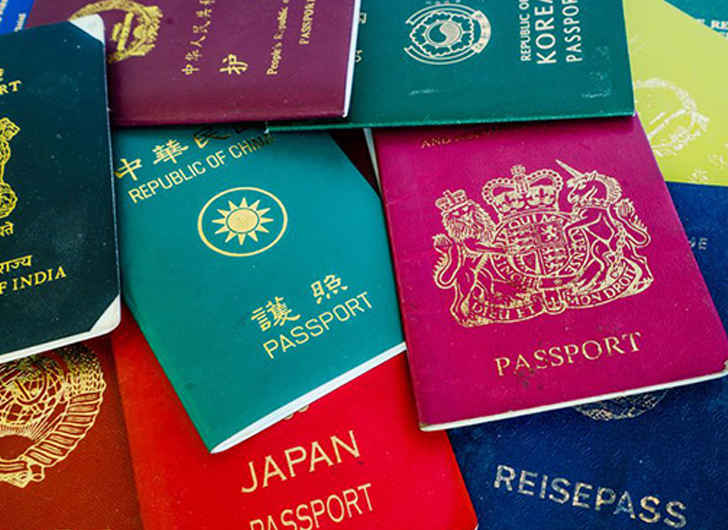 Japan has retained its position of having the most powerful passport in the world per the Henley Passport Index – a ranking of all the world’s passports according to the number of destinations their holders can access without a prior visa.

Originally created by Dr. Christian H. Kaelin, the Henley Passport Index is based on exclusive data from the International Air Transport Association, which maintains the world’s largest and most accurate database of travel information.

Japan topped the list of the world’s most powerful passports once again with its passport offering visa-free or visa-on-arrival access to 193 destinations around the globe.

However, due to the ongoing coronavirus pandemic, in today’s COVID-travel restricted world, Japanese passport holders currently only have access to approximately 80 destinations.

This year’s Henley Passport Index shows not much has changed with the passport top ten. Japan and Singapore topped the list in first and second place respectively, and South Korea tied for third place with Germany.

Things aren’t looking that great this year for both the U.S. and U.K. who have steadily declined since holding the top spot in 2014. They currently share a joint 7th place on the index.