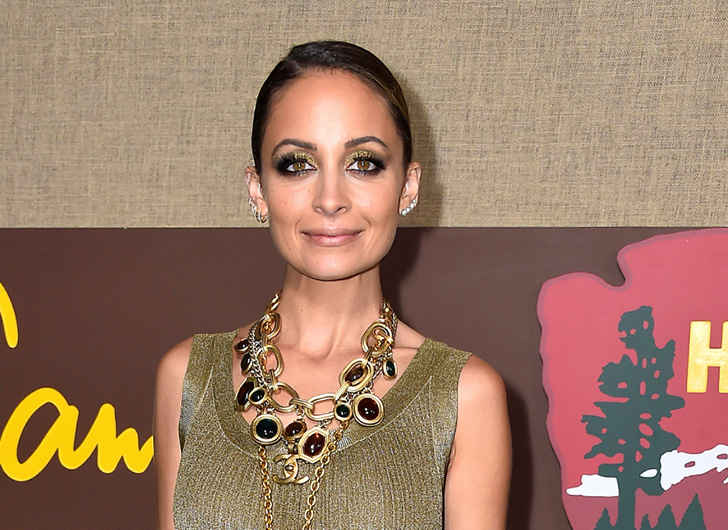 Nicole Richie was filmed by a famous friend carrying out her very meticulous cleaning routine as she boarded a flight.

We pulled an all nighter ….. #MakingTheCut @amazonprimevideo 🎬⭐️🎥👗👠👄 and now back to the baby’s 😎😎 THANK YOU @nicolerichie FOR BEING A GREAT JUDGE 😘


Model Heidi Klum captured the video – and shared it with her 6.6 million followers – captioning the post, “YOU ARE NUTS @nicolerichie.”

YOU ARE NUTS @nicolerichie 😘❤️


In the video Nicole can be seen putting on a disposable rubber glove before wiping down the tray table and surrounding areas with antibacterial wipes before settling into her first class seat.

“Think about how many people use this,” Richie remarks before ordering a glass of red wine.

Once done, Richie showcases her trick of holding the dirty wipes in the palm of her gloved hand so that when she removes the glove it makes a tiny little garbage bags of sorts.

Richie also brings with her a cover for the entire airline seat, according to Travel+Leisure.

So is Richie completely nuts to carry out such a routine? Unfortunately no. According to flight attendants, tray tables are some of the dirtiest parts of a plane with people placing their feet on them, sleeping on them – and even changing baby diapers on them. Experts recommend flyers should always bring a travel packet of antibacterial wipes in their carry on so that tray tables, arm rests and other hard surfaces can be wiped down prior to settling in for the flight.