Connect with us
Did You Know?
Not many auto manufacturers have seen the growth shown by Hyundai, which became the 5th largest manufacturer in less than 50 years.

Yonaguni Monument.  It is unsure if this structure underwater in Japan is natural or man made.  Some think aliens created it.
UFO Watchtower.  In Hooper, Colorado, Judy Messoline set up an observation tower and campground.  You might spot a UFO, but if not at least there is a gift shop. 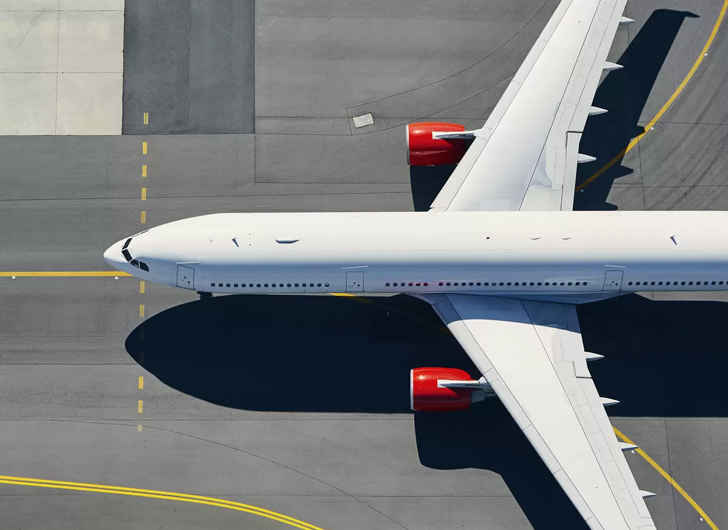 Thanks to rising fuel costs and pent-up demand, domestic airfare rose 40 percent since the start of the year, ABC reports.

According to ABC, booking platform Hopper predicts domestic airfares will rise an additional 10 percent next month, with the cost of domestic round trip tickets averaging 7 percent higher than 2019 prices. International trips are up a whopping 25 percent since the start of the year.

“A tremendous amount of demand [is] from travelers who have not been able to travel the last two spring and summer seasons,” Haley Berg, an economist at Hopper, told ABC New. “And the second factor is jet fuel. Jet fuel prices are also up 40% since the beginning of the year and up 75% since this time last year. Demand and higher jet fuel prices together are really driving overall domestic airfare up.”

However, it’s not all doom and gloom with Berg telling ABC News it’s important to put ticket prices in historical perspective.

“While it’s creeping back up, it’s important to remember we are still living in the golden age of cheap flights,” Keyes told the news outlet. “Tickets are significantly cheaper than they used to be even a decade or two ago.”