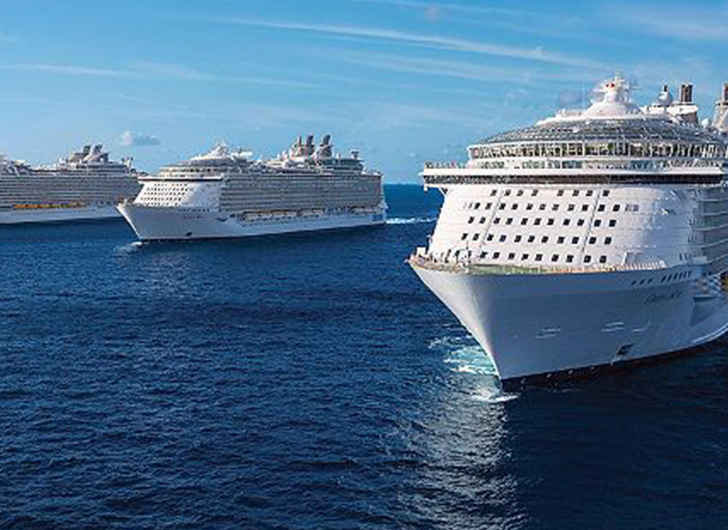 A Canadian tourist will never again set foot onboard a Royal Caribbean ship after jumping off a balcony because he wanted to give his friends a “good laugh.”


Footage of the daredevil cruiser went viral after he was filmed jumping from the 11th floor of the Symphony of the Seas into the water below as the ship was docked in Nassau, Bahamas.

The tourist, identified as Nick Naydev, survived the fall of 100 feet before being picked up by a small vessel and brought back to shore. According to Travel Pulse, Naydev was met by security personnel and Nassau police as he attempted to reboard the ship.

“I am truly astonished at how this video has spread throughout the internet,” Naydev told FOX 13. “I did not think this through before I jumped. My idea was this would be a good laugh for my friends and I would just swim back to shore and continue my vacation and never thought this would be this serious.”

According to Travel Pulse, Nassau police decided not to press charges, however, Royal Caribbean condemned Naydev’s antics and kicked him and his entire party off the ship.

Along with having to find their own way home from Nassau, Neydev and his friends received a lifetime ban from ever sailing on a Royal Caribbean ship again.

“This was stupid and reckless behavior and he and his companions have been banned from ever sailing with us again,” the manager of Royal Caribbean’s corporate communications told Fox News.