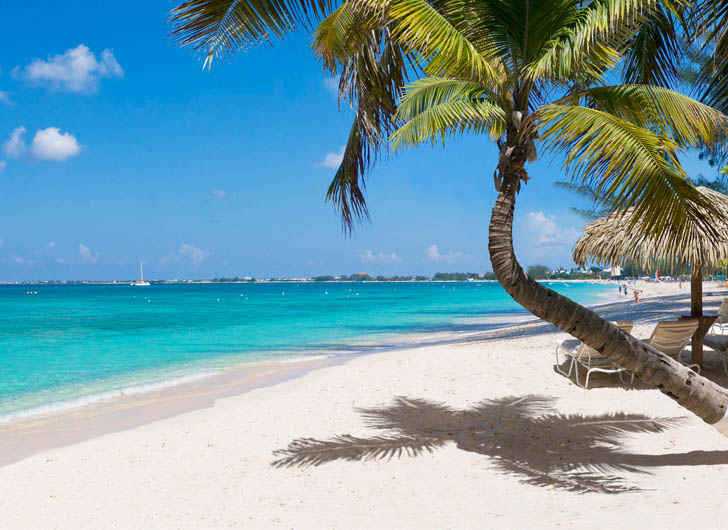 The Cayman Islands have announced they won’t be welcoming any cruise ships back to their ports until September 1 – at the earliest.

According to TravelPulse, despite several cruise lines advertising new sailings that include the Cayman Islands as a stop, the Caribbean destination has no plans on allowing ships to dock at Grand Cayman this summer.

TravelPulse reports Cayman Islands Tourism Minister Moses Kirkconnell told the Cayman Compass, Cayman’s borders will remain closed until September 1 and that date may even be extended.

“I don’t think that we’re going to see cruise vessels back in Grand Cayman second (quarter), third quarter or fourth quarter, to be quite honest,” Kirkconnell told the Cayman Compass. “We will continue to dialogue and see what’s best for the tourism industry and product. We’ll have a good go-forward plan that will involve the total package of incentives, skill set, training, education and what the opportunity is for us as a small island nation to continue to lead this region.”

According to TravelPulse, the Cayman Islands implemented a “hard curfew” of its residents early on in the coronavirus pandemic and actually started turning cruise ships away from its port back in February. These measures helped the country get ahead of the virus, still Kirkconnell says the government measures are not short-term fixes.

“This is a completely new way of doing business,” Kirkconnell revealed. “…The tourism industry is not going to be able to recover until the world recovers around us … We have to understand how the major airlines in the world get back into operation and start carrying people in them.”