Did You Know?
Pancake Rocks.  These rocks in New Zealand were formed by the accumulation of sand over thousands of years.  There are walking trails in between, and are actually wheelchair accessible.
You can explore the world's largest plant maze at the Dole Plantation in Wahiawa, Hawaii.  The maze is a total of 2.5 miles long!
The Winchester house is located in San Jose, California and was the home of Sarah Winchester.  After the death of her husband, who started the Winchester Rifle company, Sara built miles of secret passageways, false doors, and secret rooms used to confuse evil spirits, as some would say.
Enchanted Highway.  In Regent, North Dakota, there is a 32-mile stretch of some of the biggest scrap metal structures in existence. 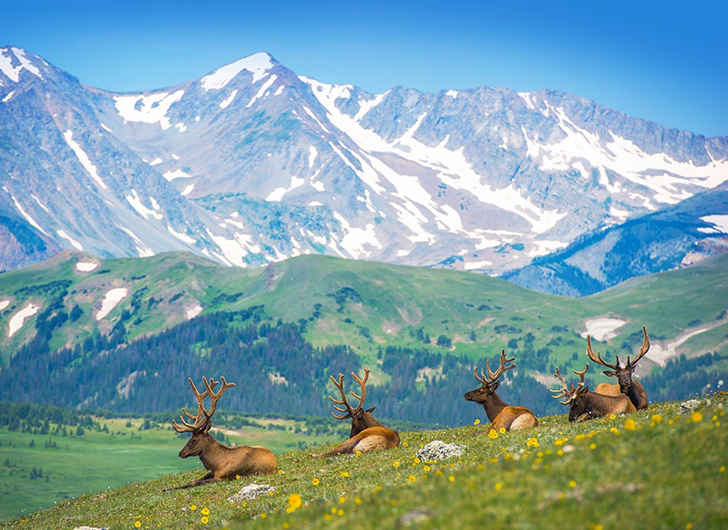 If you fancy combining a vacation with the possibility of finding $2 million in hidden treasure you may want to head to the Rocky Mountains.

Past days went searching for the #FennTreasure. 2nd try in 2 years, really thought I'd solved the riddle this time! 😉 pic.twitter.com/YtbgEAjxoL

Millionaire Forrest Fenn says he hid a bronze treasure chest filled with gold and valuables somewhere in the Rockies back in 2010. The contents of the chest are said to be worth $2 million and Fenn has since provided numerous hints as to where the treasure is hidden in a poem, which contains nine clues. Fenn has also published two books about the treasure – The Thrill of the Chase and Too Far to Walk.

Thousands have trekked to Wyoming, New Mexico, Colorado and Montana to try and locate the bronze chest. However, the quest for hidden treasure if fraught with danger. So far at least four treasure hunters have died trying to find the loot.

When you are in the #rockymountains of #NewMexico and think you should find the #FennTreasure..thanks @joshuagates pic.twitter.com/9o9GWbkiTN

Authorities have urged Fenn to call off the treasure hunt, but the millionaire has declined. He has offered one piece of advice to treasure hunters though, telling them not to look anywhere that an 80-year-old couldn’t hide a heavy bronze chest.