Did You Know?
Vinicunca Rainbow Mountain.  While there is no explanation for this phenomenon, these mountain tops in Peru are truly a sight to behold.
The Dead Sea, located in Jordan, is 10 times saltier than any ocean.  Because of this high salinity it causes everything to be much more buoyant.
Richat Structure.  This 30-mile wide structure in the desert of Mauritania has an interesting shape.  Is it a huge fossil, or a spacecraft landing site?
The Museum of Bad Art.  There are actually several locations in Massachusetts where you can check out some very questionable valued art.

Have you ever stopped and wondered just who is the greatest athlete to come from your home state? Even the smaller states have produced some of the biggest sporting legends ever. Some of these athletes went on to compete outside of their home states, but they will always be loved and remembered by the people they grew up representing. 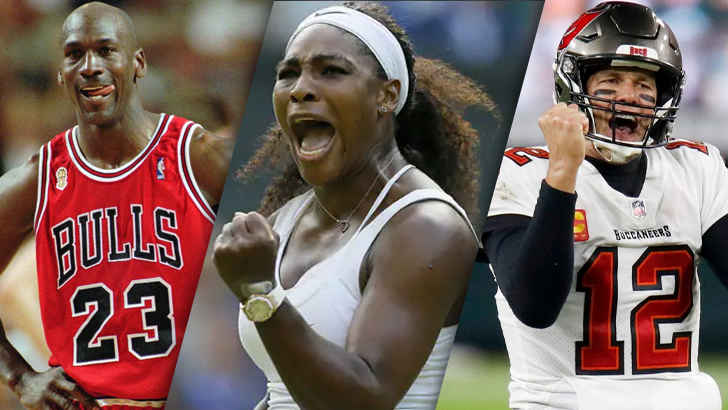 Each state has produced some incredible athletes and the competition is fierce, and some of America’s sporting legends didn’t make the list because someone else from their state was better. We all love a hometown hero, but these athletes didn’t just represent their entire state – they were so much more than that. These are the greatest athletes from each U.S. state.