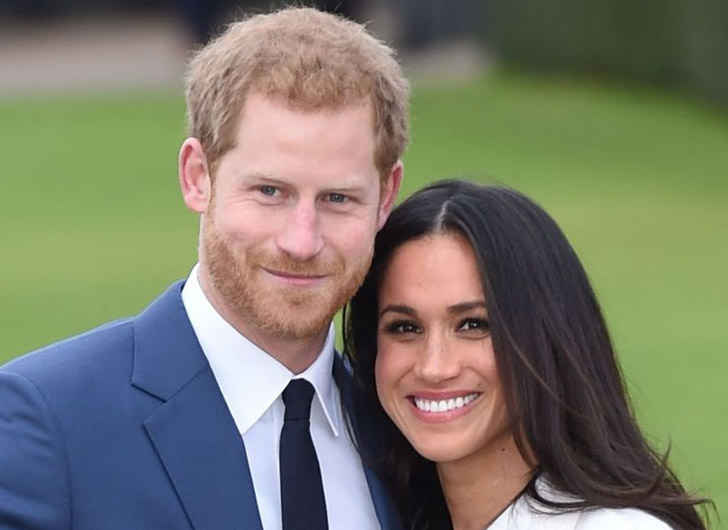 As the world tuned in to watch the fairy tale wedding of Meghan Markle and Prince Harry, one small town in the United Kingdom was also set to become the top tourist spot thanks to the royal festivities.


Following the wedding of Harry and Meghan, the small town of Windsor has become the top summer tourist destination in the United Kingdom, according to Harper’s Bazaar, with bookings to Windsor Castle increasing by a whopping 92 percent.

Not only did Harry and Meghan’s nuptials draw tourists attention to Windsor, heritage sites across Britain have benefited from the event which drew a television audience of approximately 2 billion and ticket sales to many historical sites have seen an overall growth of 56 percent.

According to Harper’s Bazaar, other destinations have also seen a boost since the royal wedding with London’s “Hop on, Hop off” bus tour closely following Windsor Castle as most popular tourist experience. The Tower of London has also seen a marked increase in visitors and, of course, the ever popular river cruise down the Thames is still on the bucket list of many visitors to England’s capital city.

“It’s the fairy tale story of an American girl marrying a British prince,” Patricia Yates from Visit Britain told the Telegraph following the royal wedding. “We expect it to lead to a boost in tourists coming over in the coming weeks and months ahead, who will then travel to our heritage sites across Britain.”