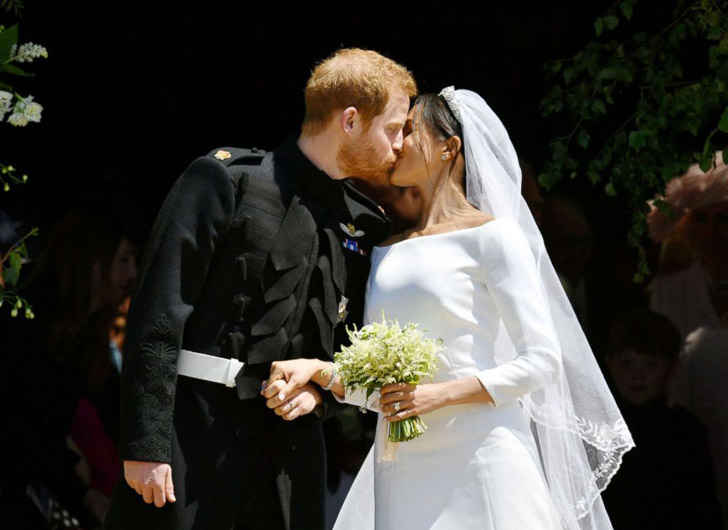 The Duke and Duchess of Sussex have yet to confirm exactly when, or where they will honeymoon, but that hasn’t stopped people betting on which country will welcome the royal couple for a much needed vacation.

The Duke and Duchess would like to thank everyone who took part in the celebrations of their Wedding.

They feel so lucky to have been able to share their day with all those gathered in Windsor and those who watched on television across the UK, Commonwealth, and around the world. pic.twitter.com/RSa9ukqxLF

So far Africa seems to be top of the list, with the continent holding a special place in both Harry and Meghan’s heart – but just what country is yet to be decided. Botswana seems to be a firm favorite. It’s where the couple celebrated Meghan’s birthday when dating and Meghan’s engagement ring contains a diamond from the country. Botswana is also the country Prince Harry visited just two weeks after his mother’s death in 1997. The Prince has stated several times the fondness he has in his heart for Botswana.

The neighboring country of Namibia is also a popular honeymoon possibility, with Britain’s Express newspaper suggesting the couple could vacation at the remote, but luxurious Hoanib Valley Camp in Kaokoland, Namibia, where the royal couple will enjoy wildlife such as elephants, giraffe and rhino, together with nomadic Himba settlements.

The African country of Rwanda has a special pull for Meghan and she may want to honeymoon in a destination she visited when she was a World Vision Global Ambassador.

Moving further afield to the sun-drenched islands of the Caribbean, Barbados is another top contender and a favorite destination of Prince Harry, who has visited the island nation several times. Likewise the exclusive Caribbean island of Nevis is a royal favorite. Prince Harry visited the island with his mother, Princess Diana, as a child and represented the Queen on a royal tour of the romantic locale during another visit.

Although it remains to be confirmed where the royal couple will honeymoon, we do know that for now, the trip is on hold as they return to work this week. They are also embarking on a royal trip to Australia in the fall in celebration of the Invictus Games so their honeymoon will have to happen either before, or after that trip.