Did You Know?
The Silfra Rift.  This area in Iceland where two tectonic plates are separating is a fun place to scuba dive or snorkel.  Depending on the time of year this water can be very cold.
Pancake Rocks.  These rocks in New Zealand were formed by the accumulation of sand over thousands of years.  There are walking trails in between, and are actually wheelchair accessible.
These dolls, known as Cupcakes Dolls, transformed from a cupcake into a doll and even came in different yummy scents such as Strawberry Shortcake and Cherry Merry Muffin.
Record-breaking Olympic swimmer Michael Phelps earned his nickname “The Baltimore Bullet” for his hometown and speed in the water. 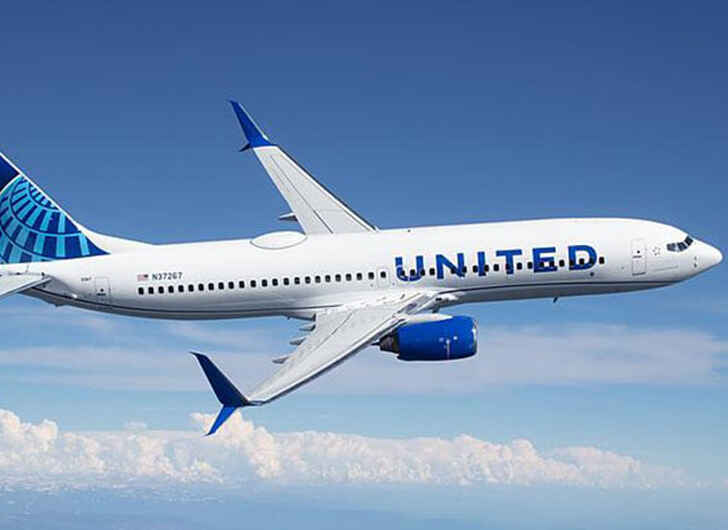 United Airlines has announced it may stop operating out of New York’s JFK Airport.

According to USA Today, the airline stopped servicing JFK Airport in 2015 but resumed service in 2021 by taking slots other airlines had temporarily given up due to the coronavirus pandemic. With airline travel back to normal, those airlines have taken their slots back, leaving United without any permanent spaces.

Due to this, United revealed it might “need to suspend service” at JFK as early as next month.

“The reason is simple: without permanent slots, we can’t serve JFK effectively compared to the larger schedules and more attractive flight times flown by our competitors,” the airline said in a letter to employees shared by USA Today. “For example, JetBlue currently flies to Los Angeles six times more often from JFK than United does and American flies there more than four times as frequently.”

United revealed it has been asking the FAA for more than a year for additional, permanent slots at the airport.

“If our latest request is approved and the FAA can offer United an interim multi-season allocation, we are prepared to expand and provide consumers a more competitive JFK offering,” the airline said in its letter. “But if we are not able to get additional allocations for multiple seasons, we will need to suspend service at JFK, effective at the end of October.”