Spotted Lake Khiluk.  This lake in British Columbia has 365 different pools.  These different pools all have a different mineral content, and are said to cure disease.
Pink Sands Beach.  There are several pink sand beaches scattered across the planet, this one is in the Bahamas.  An organism's reddish-pink shell causes this coloration.
The Museum of Bad Art.  There are actually several locations in Massachusetts where you can check out some very questionable valued art. 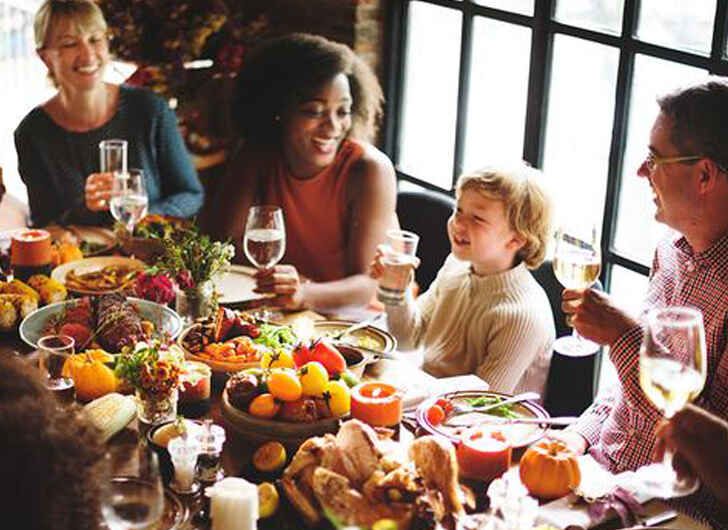 Right now is the best time to book those plane tickets for the upcoming holiday season, according to one travel expert.

Commercial pilot and FlightAware spokesperson Kathleen Bangs told FOX Weather that if you’re planning on traveling for the holiday season, you should probably consider booking your airline ticket now. Bangs predicts prices will start to increase, and airline routes could be chopped.

“After the chaos of the summer, I’m really happy to say that prices are already coming down. Now, normally, they’ve dropped 10 to 15%, [through] the end of August and September anyway. But this year, we’re actually looking at prices already coming down 25% and availability should be really good,” Bangs shared with FOX Weather. “Meaning if you want to buy a ticket in August and September for later this year, there’s plenty of seats open at really good fares.”

“But, buy those tickets within the next six weeks because once it comes to October, fares are going to go way up again,” Bangs warned. “All of the airlines are cutting capacity for this fall, nothing unusual. Here’s what is surprising, they’re also cutting for November into the holidays so there will be less choice.”