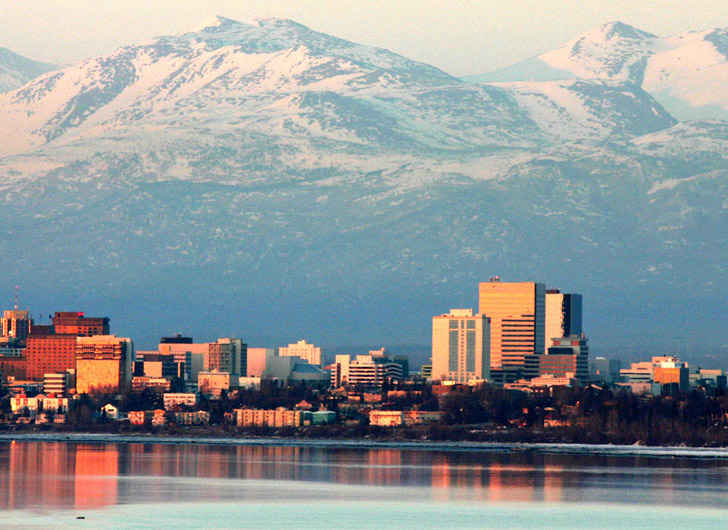 The coronavirus pandemic is changing the world of travel as we know it, affecting theme parks, cruise lines, hotels, and airlines across the globe.

It’s also changing which airports see the most planes arriving and departing daily – and strangely enough, the world’s busiest airports like Heathrow, Atlanta, and Beijing have had their titles usurped by one unlikely place.

On Saturday, ANC was the world’s busiest airport for aircraft operations. This points to how significantly the global aviation system has changed and highlights the significance of our role in the global economy and fight against the COVID-19 pandemic. pic.twitter.com/z34ZmjoaKL


According to Forbes, as of last week the airport at Anchorage, Alaska became the world’s busiest airport as demand for regular tourist-related flights around the globe plummeted.

However, for ANC Airport the demand for cargo flights has not dwindled, keeping the airport busier than ever.

“ANC was able to achieve the status of number one because of cargo operations, not passenger flights. While other airlines slashed flights at other airports, ANC was able to maintain and somewhat increase flights thanks to the need for cargo around the world,” Anchorage-based airport executives told Forbes.