Did You Know?
Pink Sands Beach.  There are several pink sand beaches scattered across the planet, this one is in the Bahamas.  An organism's reddish-pink shell causes this coloration.
Red Beach.  This renowned tourist attraction in China brings 10's of thousands of visitors each year when the Suaeda Salsa plants bloom.
The Museum of Bad Art.  There are actually several locations in Massachusetts where you can check out some very questionable valued art.
The flavors that do not make the cut wind up here in Waterbury, Vermont.  If you ever visit Ben and Jerry's don't forget to pay tribute to these fallen soldiers. 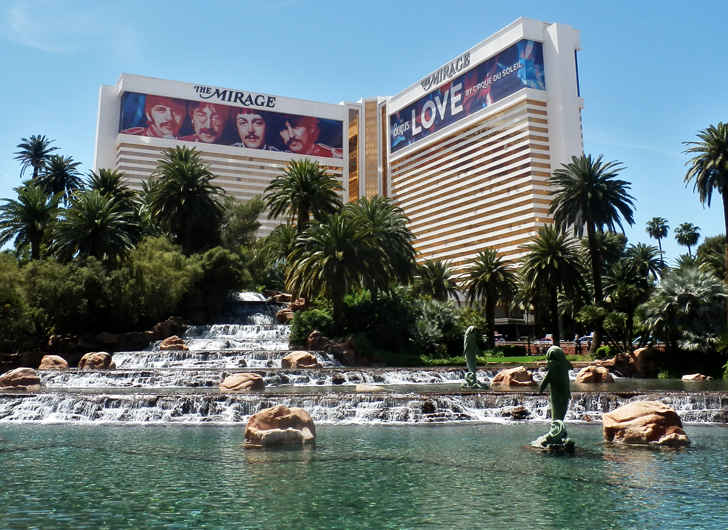 Three Las Vegas MGM resorts have announced they will resume normal 24/7 operations after operating at a limited capacity since the pandemic broke out.

MGM announced its Mirage, Mandalay Bay, and Park MGM casinos will be back to business as usual beginning March 3.


“As we begin to see positive signs around the public’s sentiment about traveling, coupled with important progress on the vaccination front and decreasing COVID-19 case numbers, bringing Mandalay Bay, Park MGM and The Mirage back to full-week operations is an important step for us,” MGM CEO and President Bill Hornbuckle said in a press release.

“We remain optimistic about Las Vegas’ recovery and our ability to bring employees back to work as business volumes allow us to do so,” Hornbuckle added.