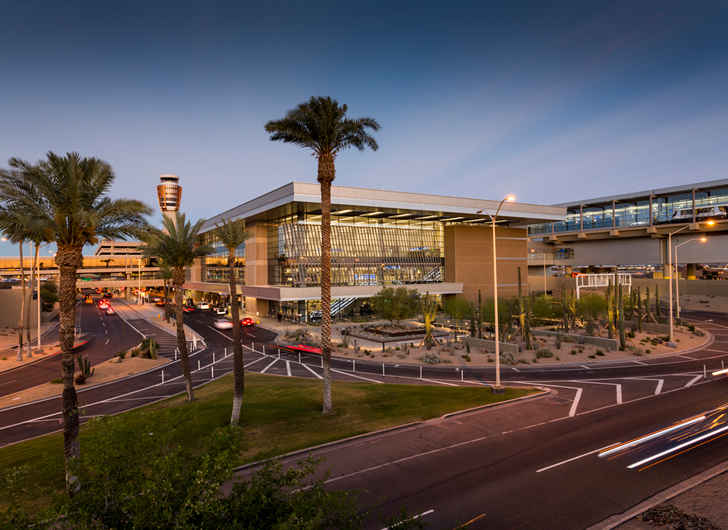 Traveling for Thanksgiving? With AAA predicting a record number of people flying this year, hopefully you will either be departing or connecting through one of the airports ranked “most reliable” by the Wall Street Journal!

According to Reader’s Digest, approximately 22 percent of flights in 2018 were held up by delays, diversions or even cancellations. Fortunately, the Wall Street Journal ranked America’s 20 biggest airports to compile a list of the most reliable airports to travel from.

The Wall Street Journal took a look at criteria including the percentage of on-time flights, percentage of canceled flights, average delay time, and the average time it took to navigate through security.

They found Phoenix Sky Harbor International Airport (PHX) to be the most reliable airport in the U.S.

The most unreliable major airport in the U.S.? According to the Wall Street Journal, that honor goes to New Jersey’s Newark Liberty International with a score of 22.7 out of 100. On the plus side, that was an increase from the previous year’s score of 9.7. The Wall Street Journal found only 67 percent of flights leaving Newark Liberty are on time.