Did You Know?
Started in 2004, this 3-day camping festival has more than just music to offer.  There are yoga workshops, meditation, art, and much more.
Nissan launched Infiniti in 1987 with a goal to produce luxury vehicles that would compete with German auto manufacturers.
Ruby Falls.  Located in the United States, in Tennessee, this underground waterfall is illuminated to created these pink and purple hues.
Richat Structure.  This 30-mile wide structure in the desert of Mauritania has an interesting shape.  Is it a huge fossil, or a spacecraft landing site? 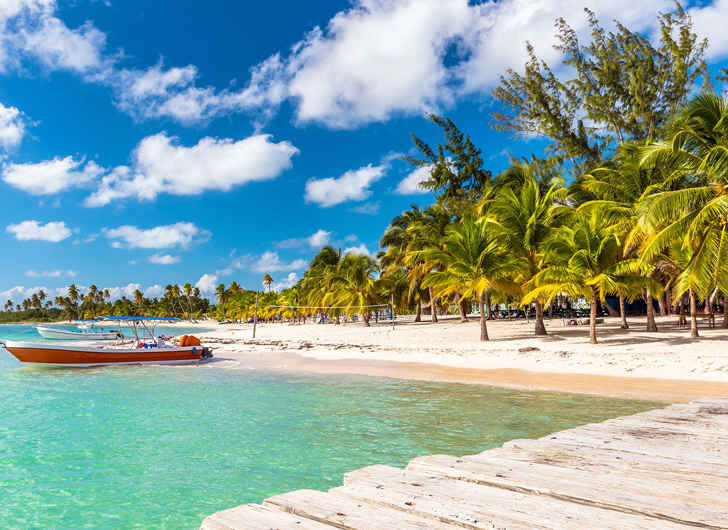 If tourism numbers are anything to go by, vacationers just can’t get enough of the Dominican Republic!

The Caribbean island reported its second-biggest month in its tourism history with 566,000 traveling to its shores in the month of February – and nearly 80 percent of those tourists chose to vacation in Punta Cana.


According to the Caribbean Journal, the majority of those visitors (60 percent) traveled to the Dominican Republic from North America. Approximately 30 percent came from Europe and 9 percent from other Latin American nations.

The numbers represent a 268 percent growth over February 2021.

“Tourist flow levels continue to remain at pre-pandemic levels in the Dominican Republic, while most destinations in Central America and the Caribbean are nowhere near achieving such a recovery,” said Tourism Minister David Collado told the Caribbean Journal.