Did You Know?
Die Rakotzbruck.  Known as the devils bridge, this structure in Germany, casts a shadow making a perfect circle from any angle you look.
Painted Hills.  In Oregon, in the US, the john day fossil beds are layers of mineral deposits that the changing light and moisture affects the colors.
National Museum of Funeral History.  The National Museum of Funeral History is in Houston, Texas and features one-off coffins, and other funeral memorabilia. John Paul II's bulletproof pope mobile resides here!
There are 1,500 hammers on display at the hammer museum in Haines, Arkansas, from recent designs to ones dating back to the time of the Romans. 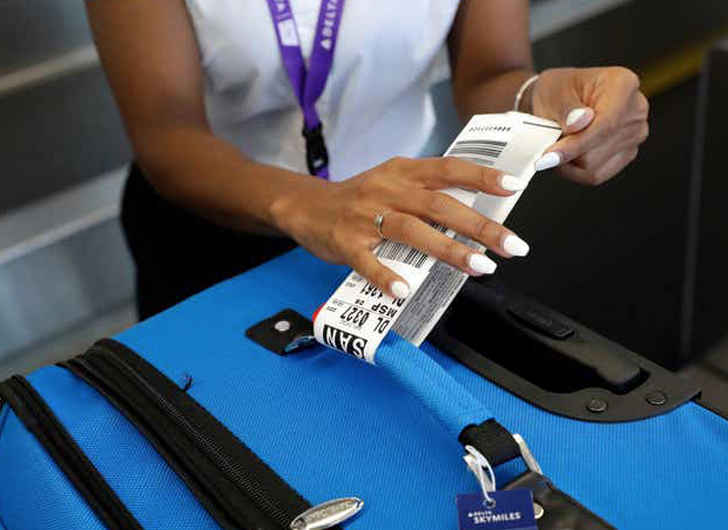 There’s nothing worse than arriving at your destination only to find the airline has lost or misplaced your luggage.

And when it comes to airlines some are better than others at handling your precious cargo!

According to Forbes, a new study from Luggage Hero reports U.S airlines mishandled more than 1.25 million bags in the second half of 2021. The study found that December is apparently the worst month out of the whole year for lost/misplaced baggage, whereas September is the safest.

twice a year we publish a report on lost and mishandled luggage.

now that more countries have opened up to travellers, airlines have struggled to handle luggage properly. https://t.co/ztVB2niEal pic.twitter.com/odgocRuhud


Luggage Hero’s ‘Lost Luggage Report 2021’ took a look at which airlines fared the best with luggage and which airlines had the most issues. The report analyzed airlines’ luggage performance based on the U.S. Department of Transportation’s figures about Mishandled Baggage in Air Travel Consumer Reports from January 2021 to June 2021 and looked at passenger reports of lost or damaged luggage.

Forbes reports the Luggage Hero found that Allegiant Air is the least likely US airline to lose or damage your luggage, making it the fourth year in a row the low-cost airline has come out tops. For every 1,000 pieces of checked luggage, Allegiant mishandled 1.85 bags.

Luggage Hero reports Envoy Air – a subsidiary of American Airlines – as being the worst for mishandling luggage. For every 1,000 checked luggage items, Envoy Air lost 9.04 bags. According to Forbes, its parent company American Airlines didn’t fare much better and mishandled 8.62 bags per 1,000.