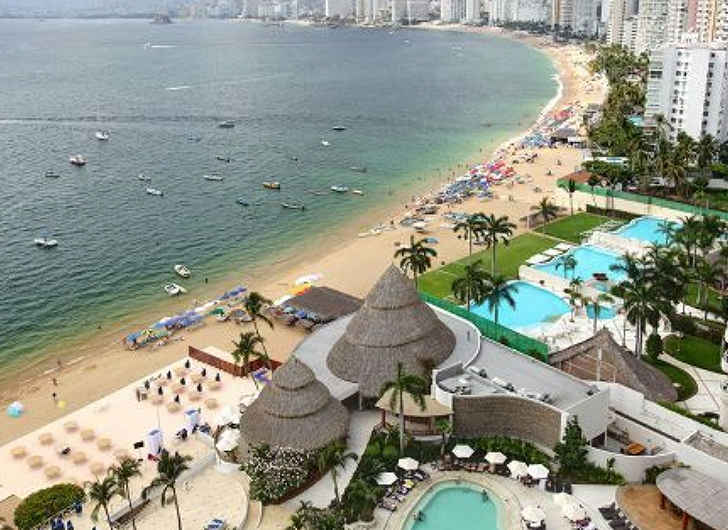 24/7 Wall St. is back with their most “Dangerous Cities in the World” list, according to murder rates.

The data focuses on cities with populations greater than 300,000, located outside of war zones.

According to 24/7 Wall St., the main “culprits of the high murder rates were street-level gangs and splinter groups of major drug cartels engaged in urban turf battles, kidnappings, armed robberies, and revenge killings.”

So, without further adieu here is 24/7 Wall St.’s list of the top 20 cities in the world you may want to exercise caution when traveling to.