Connect with us
ADVERTISEMENT

In many ways, Netflix isn’t like a regular TV network as most of its content is available immediately, rather than being drip-fed to viewers every week. The streaming service does act like other networks when it comes to canceling shows, though, and there aren’t many series that survive Netflix’s ax. With many people having more time than ever to sit on the couch and watch Netflix, it’s time we all know where we stand with our favorite shows. 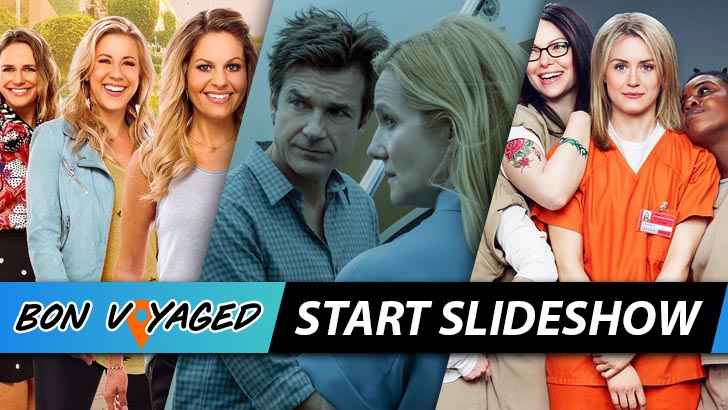 It’s important not to get too attached to a TV show as you never know if it’s going to get another series or get canned by the powers that be. Not all popular Netflix shows survive for long, and these are the shows on the streaming service at are being canceled and renewed.