Did You Know?
This park in Austria becomes submerged under water during the Spring.  This natural phenomenon makes for some great scuba diving!
Salar De Uyuni.  Located in Bolivia, this is the world's largest salt pan.  When a thin film of water accumulates it becomes the world's largest natural mirror.
Marble Caverns.  In Chile these marble caves are a result of saltwater erosion.  The water is so clear the bottom is viewed easily.
Painted Hills.  In Oregon, in the US, the john day fossil beds are layers of mineral deposits that the changing light and moisture affects the colors. 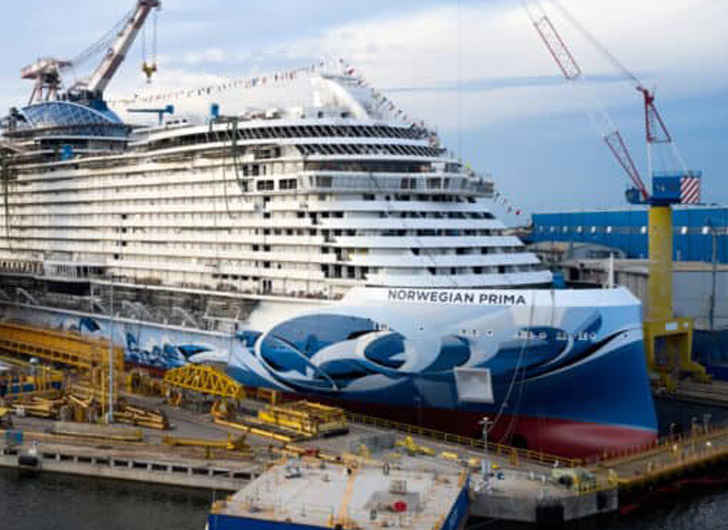 Norwegian Cruise Line has been forced to cancel the Norwegian Prima’s inaugural voyage set to take place in August.

According to Cruise Industry News, the cruise line sent a letter to guests informing them of the cancellation due to supply chain issues.


The Norwegian Prima was due to set sail on her first voyage on August 17 on an eight-night cruise from Amsterdam, Netherlands, to Reykjavik, Iceland, where pop star Katy Perry was scheduled to christen the ship as its godmother. There has been no update on when the ship’s christening – and Perry’s performance – will occur.