Did You Know?
The Paper House is located in Rockport, Massachusetts and was the idea of Elis Stenman.  He wanted to build a summer home out of newspapers...for fun.
These furry little figures are known as Furbys. They are electronic robots that were released in 1998 in which its speaking capabilities were translated into 24 languages!
The Skip-It was a popular toy in the '90s. You would slip it around your ankle and swing it around 360 degrees which would allow you to "skip" over it. It even had a tracker for amount of rotations so you could keep track and try to beat your goal!
Hall of Famer Babe Ruth also held the nickname, “The Sultan of Swat” for his slugging abilities on the field. He was also known as the “The Bambino.” 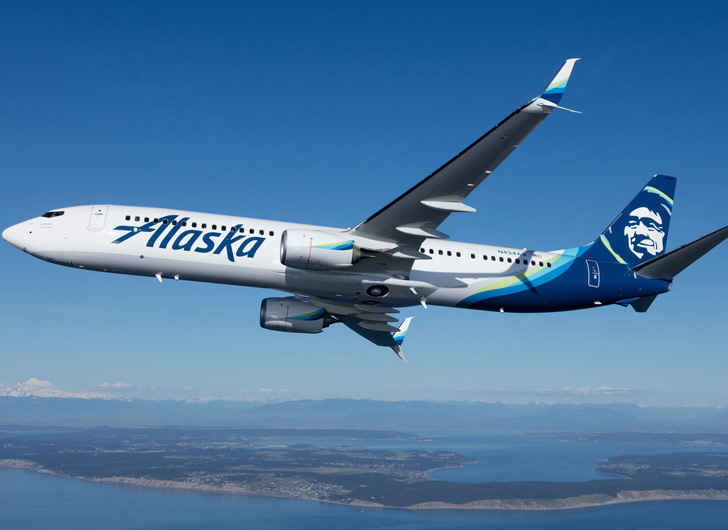 An Alaska Airlines flight from Anchorage to Seattle was forced to turn around and land after a naked passenger barricaded himself inside the plane’s toilet.

A fellow passenger on board the flight, Kate Danyluk, told the Associated Press she “knew something was amiss when flight attendants kept walking up and down the aisle and put on rubber gloves.”

Passengers on Seattle flight last night got sent back to ANC after naked man barricaded himself in bathroom. Witness sent us video. @ktva pic.twitter.com/8cb6zx7pkG

“There was a subject on the aircraft that had barricaded or locked himself in the bathroom, the lavatory,” airport police Sgt. Darcy Perry told KTVA-TV. “Flight attendants did find that the subject was naked.”

According to the Associated Press, police and the FBI met the plane when it re-landed at Anchorage, with passenger Kate Danyluk revealing, “The police came on and took him out the back door.”