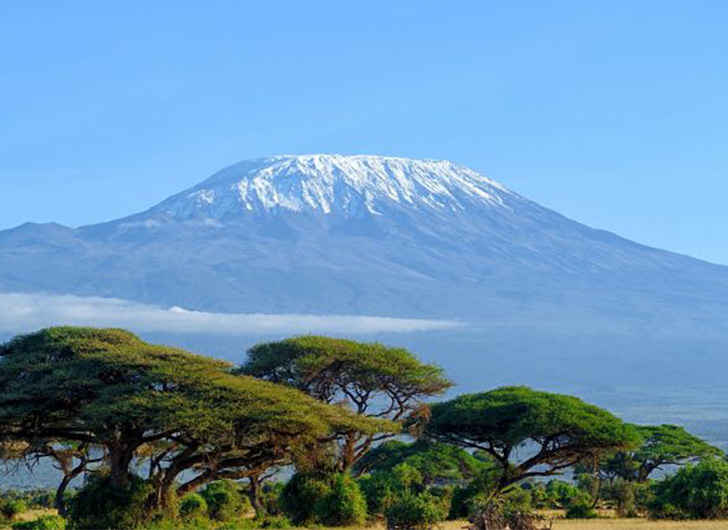 We may think of New Year’s Eve as typically involving bars, parties and glass balls dropping in the middle of the city at the stroke of midnight, with cities such as New York, Sydney, Miami and London standing out as the places to be – but why not skip the usual New Year’s Eve hotspots and experience something truly unique.


Nearly one million people head to Valparaiso, Chile to ring in the New Year – and with good reason! The city holds a three-day celebration in anticipation of the New Year, which culminates with the largest fireworks display in South America. The most popular spot in the city for partying into the New Year is Paseo Yugoslavo, where you can also catch plenty of vendors selling empanadas to help soak up all that champagne.


Spending New Year’s Eve on a tropical island is something everyone should experience once in their lives and the Bahamas is no exception. Nassau is host to the traditional New Year’s Day Junkanoo street parades, where street performers and musicians parade through the streets wearing colorful costumes in a Mardia Gras type festival. Junkanoo can be found on other islands in the Bahamas, including Freeport, North Bimini and North Andros.


Drawing thousands of backpackers and other tourists, the infamous “full moon” parties on Koh Phangan Island in Thailand explode with their annual New Year’s Eve party. This all-night party features plenty of alcohol, body paint, and techno music, all taking place on the sandy beach.


Escape the hustle and bustle of a big city New Year’s celebrations and instead head to Zion National Park in Utah. With its breathtaking scenery, lack of crowds and tranquility, the park is the best place to ring in a peaceful start to a whole new year. The park offers specials for the night, that includes an overnight stay, dinner, and breakfast for two in the morning.

21.12.2018 – A day I will never forget. Starting at 2330 and at 0745 the next day I successfully summited Mount Kilimanjaro. I have now submitted two of the seven summits and don't plan to do any of the other summits anytime soon 😂😂😂 and as my guide Babalu said to our team we all came as zeros and left as heroes. #mountkilimanjaro #tanzania #shouldhavewornmysunglasses #asiansquint


For the true adventurer, what better place to ring in the New Year than atop one of the biggest mountains in the world. Known as the ‘Roof of Africa’ Mount Kilimanjaro in Tanzania offers seven different peaks with Uhuru Peak being one of the most popular for New Year’s Eve climbs. There’s nothing like rounding off your year with a huge accomplishment and seeing the first sunrise on New Year’s Day from the top of the world.