Connect with us
Did You Know?
Marble Caverns.  In Chile these marble caves are a result of saltwater erosion.  The water is so clear the bottom is viewed easily.
Yonaguni Monument.  It is unsure if this structure underwater in Japan is natural or man made.  Some think aliens created it.
Nuclear Waste Adventure Trail and Museum.  Here in St. Charles County, Missouri, you will find where the largest explosives factory in America used to be!  Enjoy walking around a uranium refinery.
Enchanted Highway.  In Regent, North Dakota, there is a 32-mile stretch of some of the biggest scrap metal structures in existence. 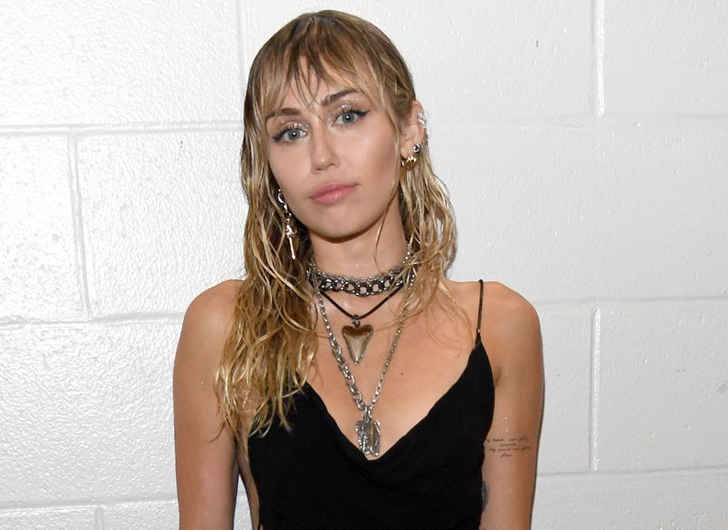 Miley Cyrus is catching her breath after a scary travel experience en route to Asunción in Paraguay.

According to People, the plane the singer was traveling on was forced to make an unexpected landing after it hit bad weather and was struck by lightning.

The Wrecking Ball singer was forced to cancel her performance as a headliner at the Asunciónico festival in Paraguay due to severe weather conditions.

Cyrus updated fans on social media to let them know she was safe and shared a frightening video of the lightning flashes outside of her plane window.


“To my fans and everyone worried after hearing about my flight to Asunción. Our plane was caught in a major unexpected storm and struck by lighting. My crew, band, friends and family who were all traveling with me are safe after an emergency landing,” Cyrus shared via Instagram.

“We were unfortunately unable to fly into Paraguay,” Cyrus revealed. “I LOVE YOU.”