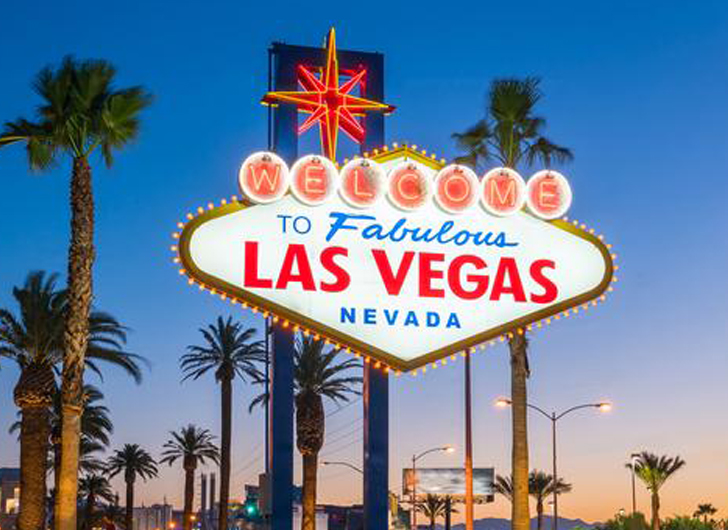 Las Vegas is planning on ringing in 2022 with a bang by putting on the largest fireworks show in its history!

According to TravelAwaits, Las Vegas is bringing back its New Year’s Eve celebrations after taking a year off due to the pandemic – and this year’s show is promising to bigger, better and brighter than ever.

Las Vegas officials revealed the New Year’s Eve extravaganza will include a jaw-dropping 16-minute fireworks show that will light up the sky at midnight from the rooftops of eight Las Vegas Strip hotels. The show will feature 11,500 custom pyrotechnics with 60 technicians manning the illuminations.

“Being able to host this event again is so special because it allows us to close out the year in a memorable way,” Pat Christenson, president of Las Vegas Events, said in a statement reported by TravelAwaits.


Another way to ring in the New Year in Las Vegas is at “America’s Party” at Fremont Street Experience in downtown Vegas. Revelers can party the remainder of 2021 away with performances by some iconic ‘80s and ‘90s acts, including Vanilla Ice, A Flock of Seagulls, Bobby Brown, Village People, and Tone Loc.