Did You Know?
The House on the Rock is a tourist destination between the cities of Dodgeville and Spring Green in Wisconsin.  This large structure houses one of the largest collections of bizarre objects in the world.
Cadillac Ranch, located along Route 66 in Amarillo, Texas, is one of the most iconic roadside attractions in the United States.  Ten Cadillacs are half buried and splattered with paint. It is said that they are buried on the same angle as the Great Pyramid of Giza.
Here in Land-bridge, Virginia you will find confederate and Yankee troops battling against dinosaurs, just like how it happened during the Civil War….
In St. Augustine, Florida there is a museum dedicated to the brutal torture methods that were used during the medieval times. 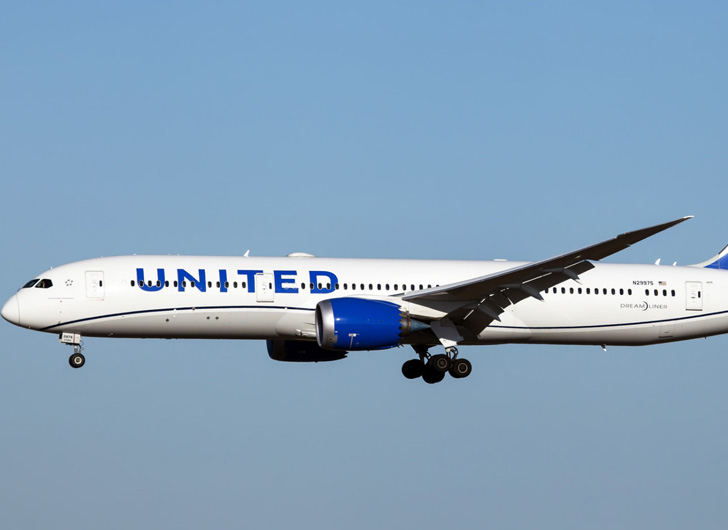 A Florida man was removed from a United Airlines flight after donning a pair of red thongs in protest of the airline’s mask mandate.

According to NBC News, Cape Coral resident, Adam Jenne, revealed he has pulled the same undies stunt on several flights to illustrate what he calls the “absurdity” of being forced to wear a mask.

“I think the best way to illustrate absurdity is with absurdity,” Jenne told NBC affiliate WBBH. “Every single flight has been met with different reactions from the flight crew.”

Unfortunately, United didn’t see the funny side of Jenne’s panty stunt and promptly removed him from the flight.

“The customer clearly wasn’t in compliance with the federal mask mandate and we appreciate that our team addressed the issue on the ground prior to takeoff, avoiding any potential disruptions in the air,” United said in a statement to NBC.

The TSA requires all passengers to wear a mask whilst on planes, buses, and trains, as well as in airports. The mask mandate has been extended until March 2022.