Did You Know?
Oneuli Beach.  Black sand beaches like this are located in Hawaii, in the USA, and are formed by recent volcanic activity.
In St. Augustine, Florida there is a museum dedicated to the brutal torture methods that were used during the medieval times.
During the 1990s, Pizza Hut restaurants were popular, mostly due to their all-you-can-eat buffet. The family establishment always served your beverage in these ribbed plastic red cups. Oh the nostalgia.
NBA star Kobe Bryant gave himself the nickname “Black Mamba” as an alter-ego to separate his personal and professional lives. During a tough personal period in his life, he created “Black Mamba” to handle business on the court. He chose this name after watching Quentin Tarantino’s “Kill Bill,” in which the snake is known for its agility and aggressiveness and was used as a code name for a deadly assassin. 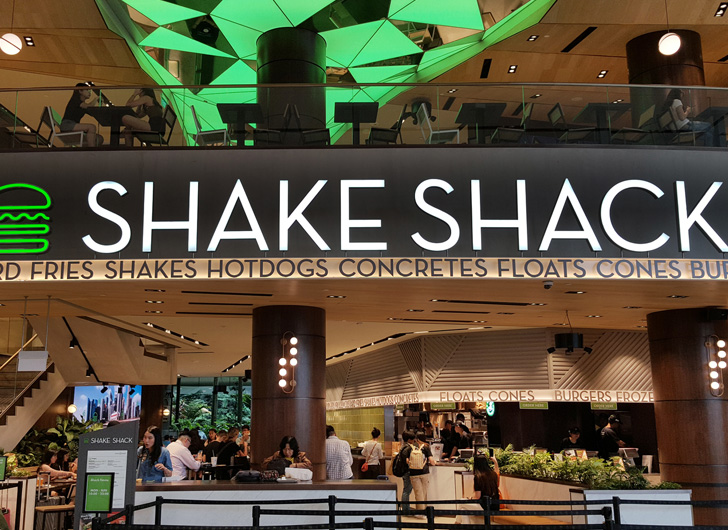 There’s nothing worse over the busy holiday season than finding out your flight has been delayed – or worse still, canceled. And although those feelings of dismay and frustration won’t disappear until you have safely arrived at your destination, Shake Shack is hoping some free French Fries may help tide you over in the interim.

We won’t let hectic holiday travel get you down.✨✈️ From 12/22-24 we’re giving free fries to anyone departing from JFK Airport experiencing a delayed or canceled flight. Not in NYC? You can shout us out on social for some crinkle cut cheer. Get the scoop: https://t.co/jaBUlCOvpe pic.twitter.com/cAXNlJPTUM


According to Travel+Leisure, Shake Shack is giving away free fries for travelers whose flights are canceled or delayed during December 22 – 24.

If you’re traveling from New York’s JFK International Airport and find out your flight has been delayed or canceled, head to the Shake Shack in Terminal 4 with proof of the delay. Once there, Shake Shack’s team of “Fry Attendants” will give you an order of fries if you can show on your mobile device your flight was canceled or delayed.

No Shake Shack in the airport you’re traveling from? No problem! Simply take a selfie in front of your gate with proof the flight was either canceled or delayed. Tag @shakeshack on Instagram and Travel+Leisure report you could win a digital voucher for free fries.