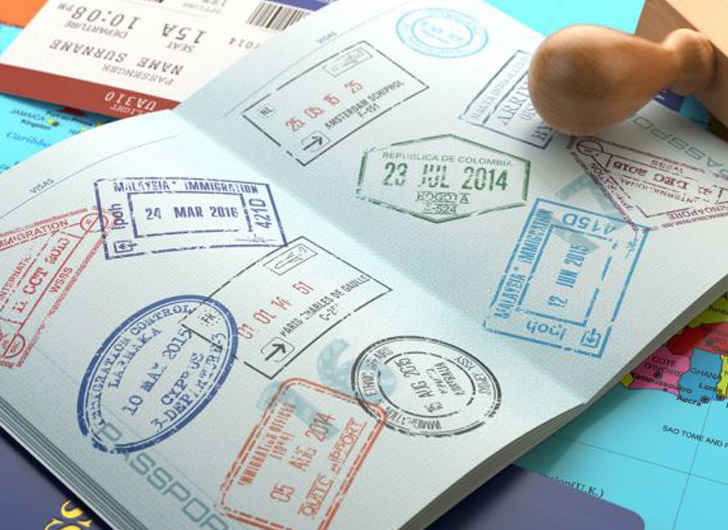 We take our passports for granted to help us travel effortlessly from country to country. But passports have a strange history – and some passports contain secrets on their pages that can only be viewed under ultraviolet light. Here are five fun passport facts!

The First Passport – The first ever passport was issued in England in the 15th century. King Henry V issued them to his subjects to help them prove their identity when traveling overseas. A photograph of the bearer was not made compulsory until the start of World War I in response to a German spy entering the United Kingdom using a fake U.S. passport. The very first passports used in the United States dated back to the War of Independence in 1775. Back then they were only valid for 3 to 6 months.

Country with the Most Powerful Passport – Germans can be grateful to have what is deemed the most powerful passport in the world in 2018 – meaning they can visit more countries than anyone else without having to apply for a visa. Afghanistan has the least powerful passport. As of 2018 Afghan passport holders can only visit 24 countries.

Norwegian Passports Conceal a Secret – Passport holders from Norway have a secret hidden inside their passports. When the passport pages are placed underneath ultraviolet light the Northern Lights appear as iridescent glimmers on the page.

No Passport for the Queen – Queen Elizabeth II does not need a passport to travel, but the rest of the royal family do. As a statement on the official website of the British Monarchy explains, “As a British passport is issued in the name of Her Majesty, it is unnecessary for the Queen to possess one.”