Let’s face it; Marvel is one of the biggest – and most successful – franchises in the world. There have been plenty of attempts to bring the characters to the big screen, but the 2010’s have really seen them come into their own. Long before the movies and TV shows, Marvel characters were welcomed into our lives through comic books. 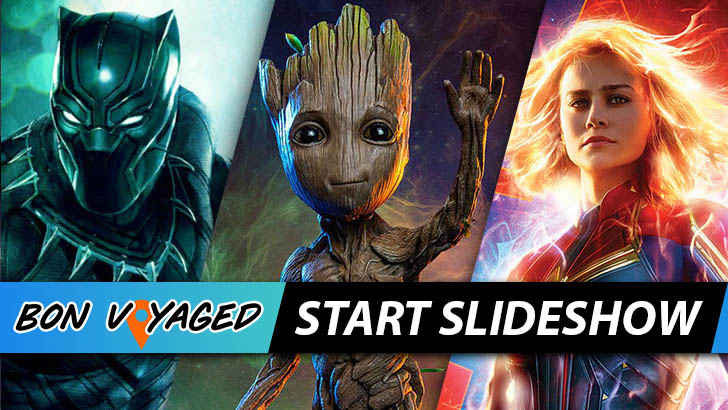 There is so much to understand and learn about each character. Their backstories, powers, and relationships with one another have gone on to create an entire universe. However, the best Marvel Universe characters have a certain something that helps them to stand above the others.