We love to watch comic book movies to escape from the world and see our favorite heroes defeat the bad guys. We get to imagine what it would be like if we had special powers too. Unfortunately, no matter how much we get bitten by radioactive spiders, those powers just aren’t coming. Instead, we have found a different way to feel like superheroes, and that is dressing up just like them. 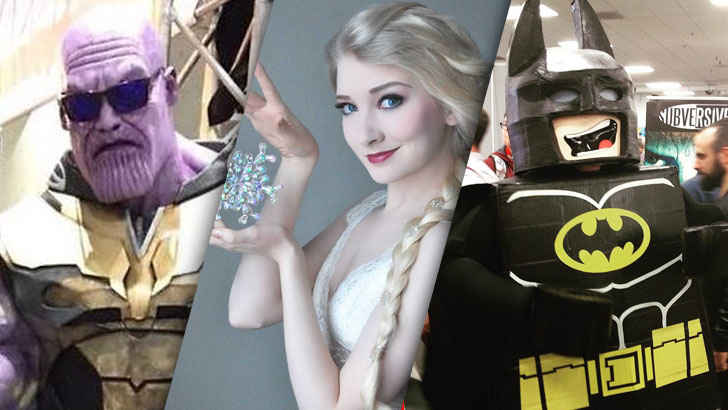 Not everyone wants to go as a hero though as the villains are the ones who get to have all the fun, and bad guys are totally accepted at conventions too. Look out for your favorite comic book character amongst these amazing costumes that prove the people who made them really do have special powers.