Connect with us
Did You Know?
Oneuli Beach.  Black sand beaches like this are located in Hawaii, in the USA, and are formed by recent volcanic activity.
Spotted Lake Khiluk.  This lake in British Columbia has 365 different pools.  These different pools all have a different mineral content, and are said to cure disease.
Richat Structure.  This 30-mile wide structure in the desert of Mauritania has an interesting shape.  Is it a huge fossil, or a spacecraft landing site?
Painted Hills.  In Oregon, in the US, the john day fossil beds are layers of mineral deposits that the changing light and moisture affects the colors. 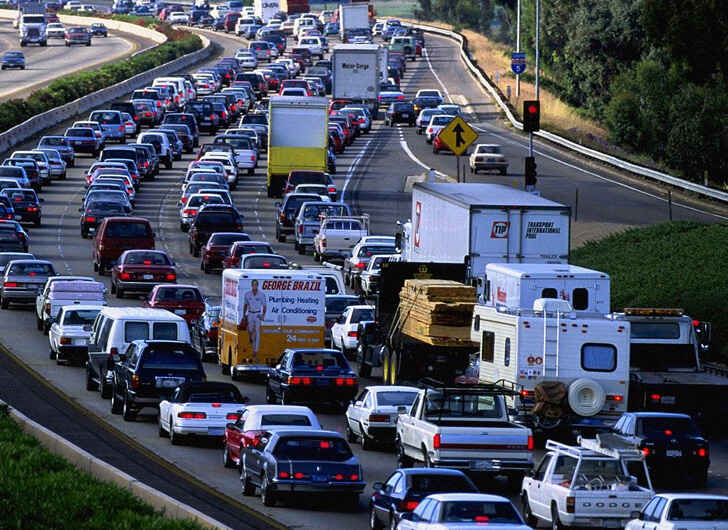 It’s that time of year when people hit the airports and the highways to visit friends and family for Thanksgiving – and this year’s travel numbers are expected to approach pre-pandemic levels.

According to the AAA, over 56 million Americans are predicted to travel more than 50 miles or more from home this Thanksgiving, and of those 56 million, 89 percent will drive to their destination.

“While gas prices and other inflationary pressures weigh on budgets, travel remains a top priority for Americans, particularly during the holidays,” Debbie Haas, VP of Travel for AAA, said in a statement. “Travel spending is at the highest level since the pandemic began, which is a driving force behind our projections this year.”

Even though most Americans plan to drive this year, air travel will still see near-record numbers of passengers this Thanksgiving week. Although travelers have faced a summer of chaos when it comes to air travel, more than 4.5 million Americans will travel by air to their destinations this Thanksgiving – the third-highest volume since AAA started tracking in 2000.