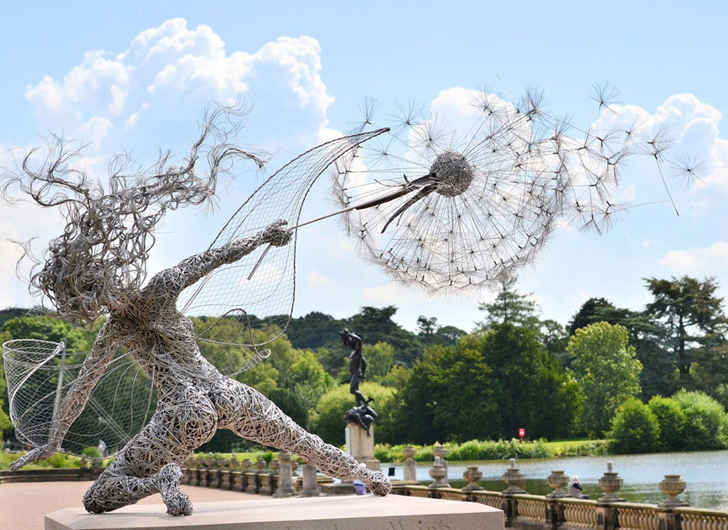 Art can take place in many forms and stimulate various emotions. Check out these compelling sculptures located around the world than will get your creative juices flowing. 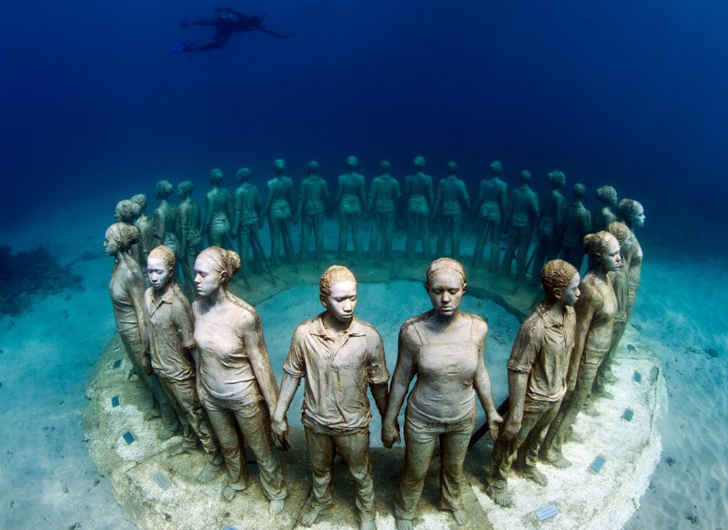 This sculpture beneath the ocean was created by Jason deCaires Taylor, a British sculptor who is also the creator of the world’s first underwater sculpture park – the Molinere Underwater Sculpture Park. He hopes to create artificial coral reefs with his underwater creations. 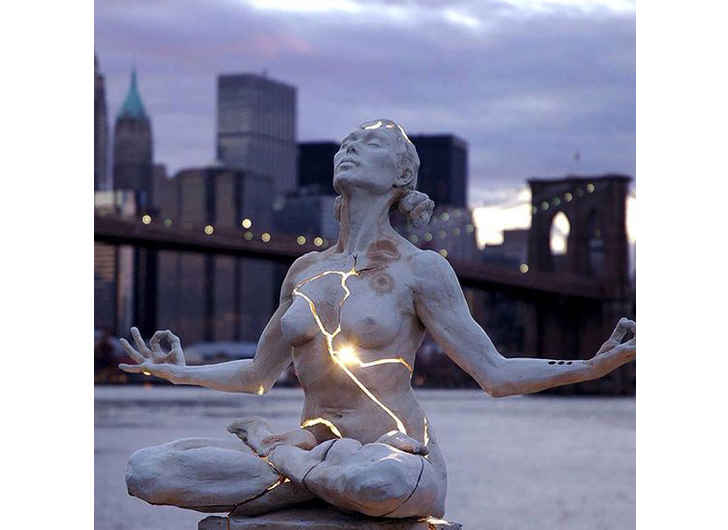 The “Expansion” sculpture was created by Paige Bradley, an American sculptor known for representing figurative bronzes.

A number of dramatic fairy sculptures are created by Robin Wight. Based out of the UK, Wight primarily uses stainless steel wire to create the illusion of fairies and dandelions; a number of Wights creations are located at Trentham Gardens in the UK.

“Popped Up” was created by Hungarian artist Ervin Herve-Loranth and is located in the historic area of Szechenyi Istvan Square. 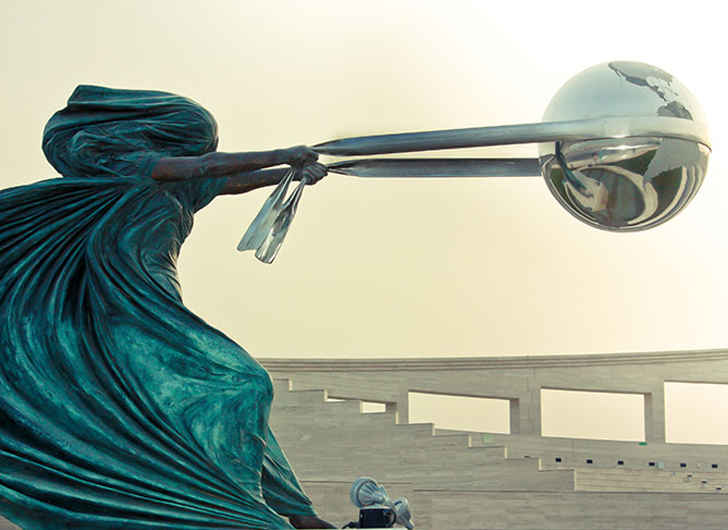 “The Force of Nature” consists of a series of sculptures by Lorenzo Quinn. They depict mother nature as a woman hurling the planet around in circles. Quinn was inspired to create the pieces of art after the devastation of the hurricane in Thailand and around the world. 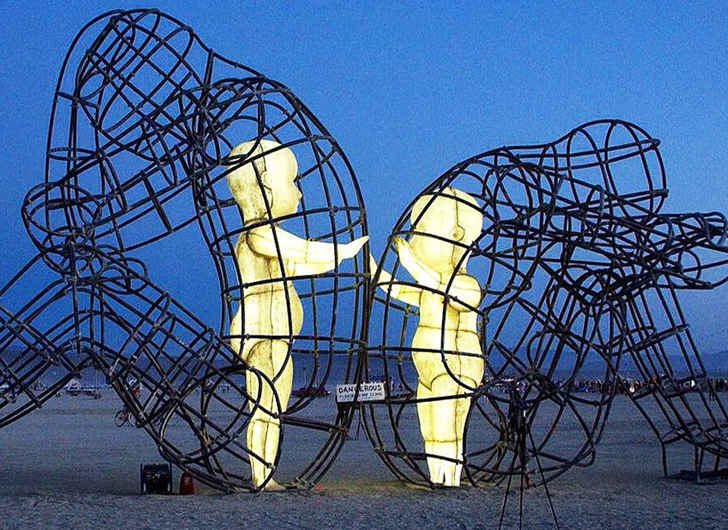 This sculpture entitled, “Love,” was created by Ukrainian sculptor and designer Alexandr Milov. It was created for the Burning Man festival in Nevada. 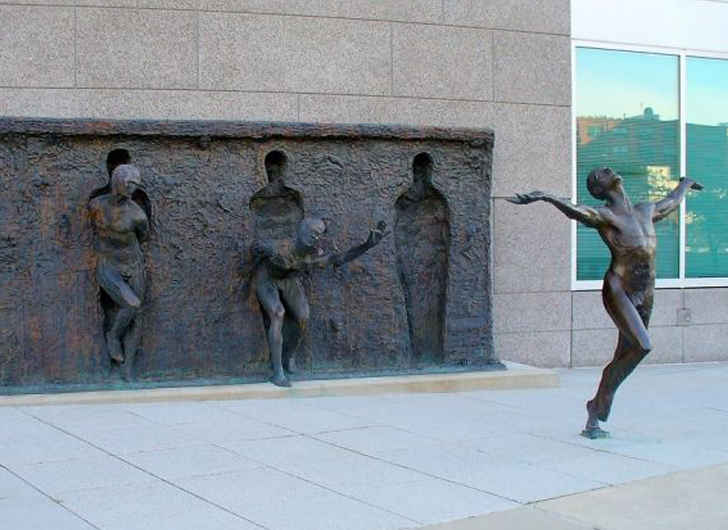 The “Freedom Sculpture” was created by Zenos Frudakis, which reflects “the idea of struggling to break free and the struggle for achievement of freedom through the creative process.”